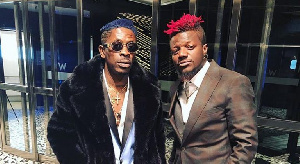 Shatta Wale with Pope Skinny back in the day

Pope Skinny, a musician who used to be Shatta Wale‘s friend is claiming that Beyonce’s music video with the dancehall artiste that has received applause from many is not as it has been made to seem.

According to Pope Skinny, although a scene in the music video captures Shatta Wale and Beyonce, the two never met to shoot the video.

Claiming he is not being a hater, the rapper who donned a causal shirt with bandana to match in a Facebook live video said “Wale never met Beyonce. I was in America in September last year. You see this video… Shatta Wale and Beyonce was never together.”

His comment has triggered insults from a section of the public.

Touted as the biggest collaboration ever for any Ghanaian artiste, ‘Already’ was released a year ago but had its official video released on July 31, 2020.

So far, the video has garnered over 3 million views and has stoked conversation on both traditional and digital media spaces. The video was released ahead of the 24-time Grammy Award-winning queen of pop’s ‘Black is King’ project.

‘Black is King’ is a musical film and visual album which was largely directed, written and executive produced by American singer Beyoncé.

The film serves as a visual companion to the 2019 album The Lion King: The Gift, a tie-in album curated by Beyoncé for the 2019 remake of The Lion King.

Apart from Shatta Wale, there other Ghanaians who also contributed to the making of the ‘Black is King’ film. They include Samuel Bazawule, popularly known as Blitz the Ambassador, a Ghanaian hip-hop artiste, filmmaker, and visual artiste based in Brooklyn, New York; and Emmanuel Adjei, a Ghanaian-Dutch filmmaker and visual artist, whose work has explored the realms between film, music video, and art installation. 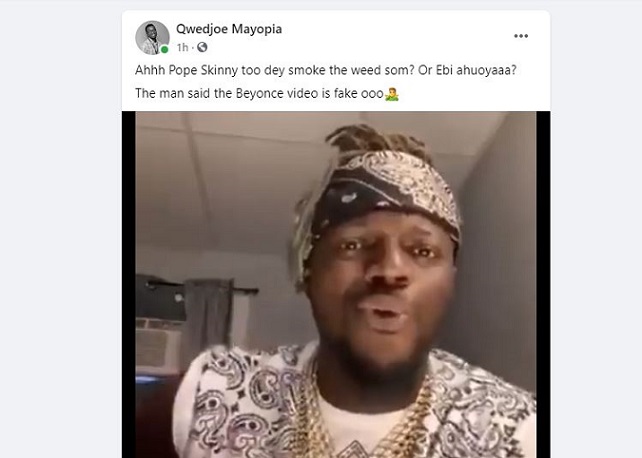 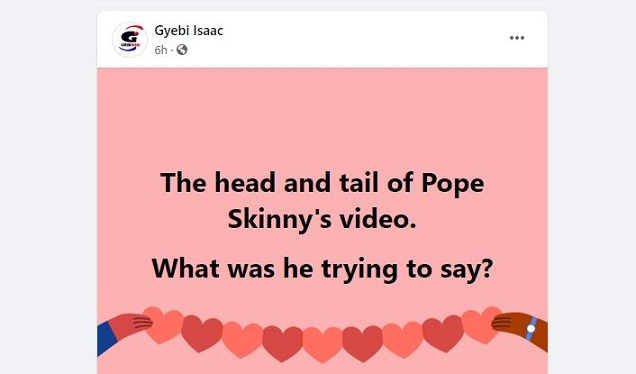 Meghan Markle and Prince Harry Will Not Bring Archie Along on...

If you do propaganda with Covid-19, infection and death rates will...